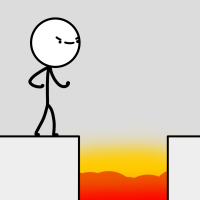 And for this game, I wanted to use the universal render pipeline

but well into development, I tried to build the game, but I got loads of errors...

after this I thought my project was doomed, and as I was researching, I came to the theory that it must have to do something with the universal RP, and sure enough, I made a test project without the URP and could build it no problem 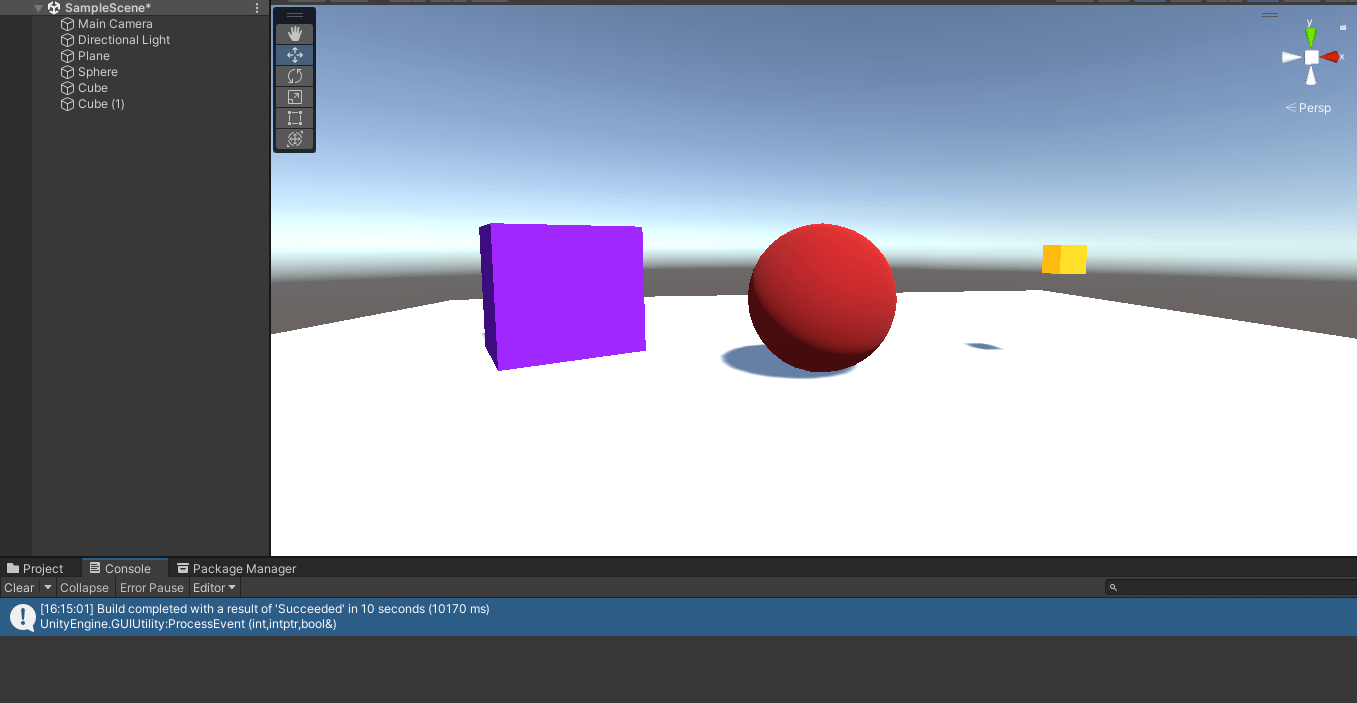 Then I upgraded to URP, and sure enough 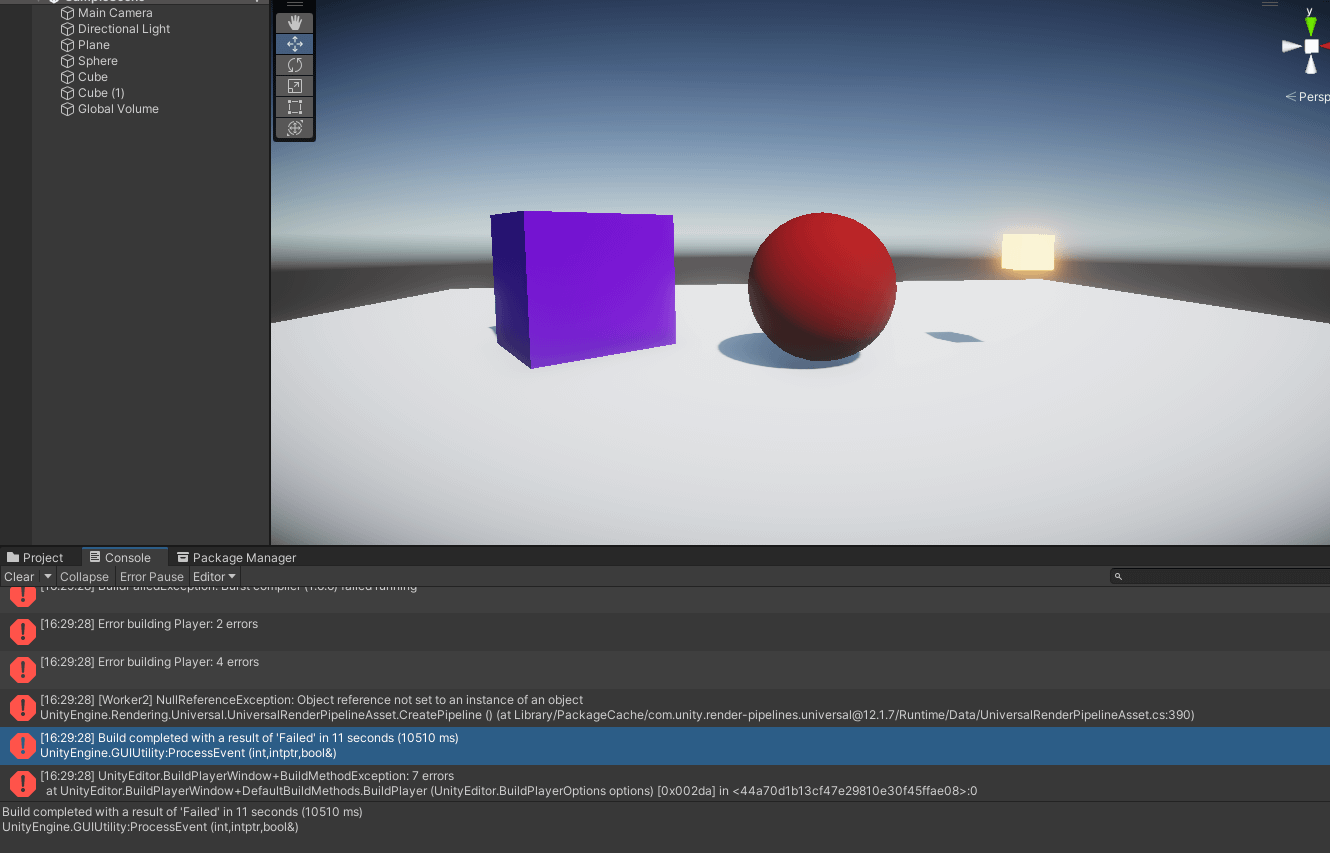