Which Software should I use to create 2D sprites?

Hello guys! So, I think I'm gonna develop a 2D game(I've never done that before), so I was wondering...which photo software should I use to create a character that looks closely like mobile game Killer bean unleashed's character? Like the one below... 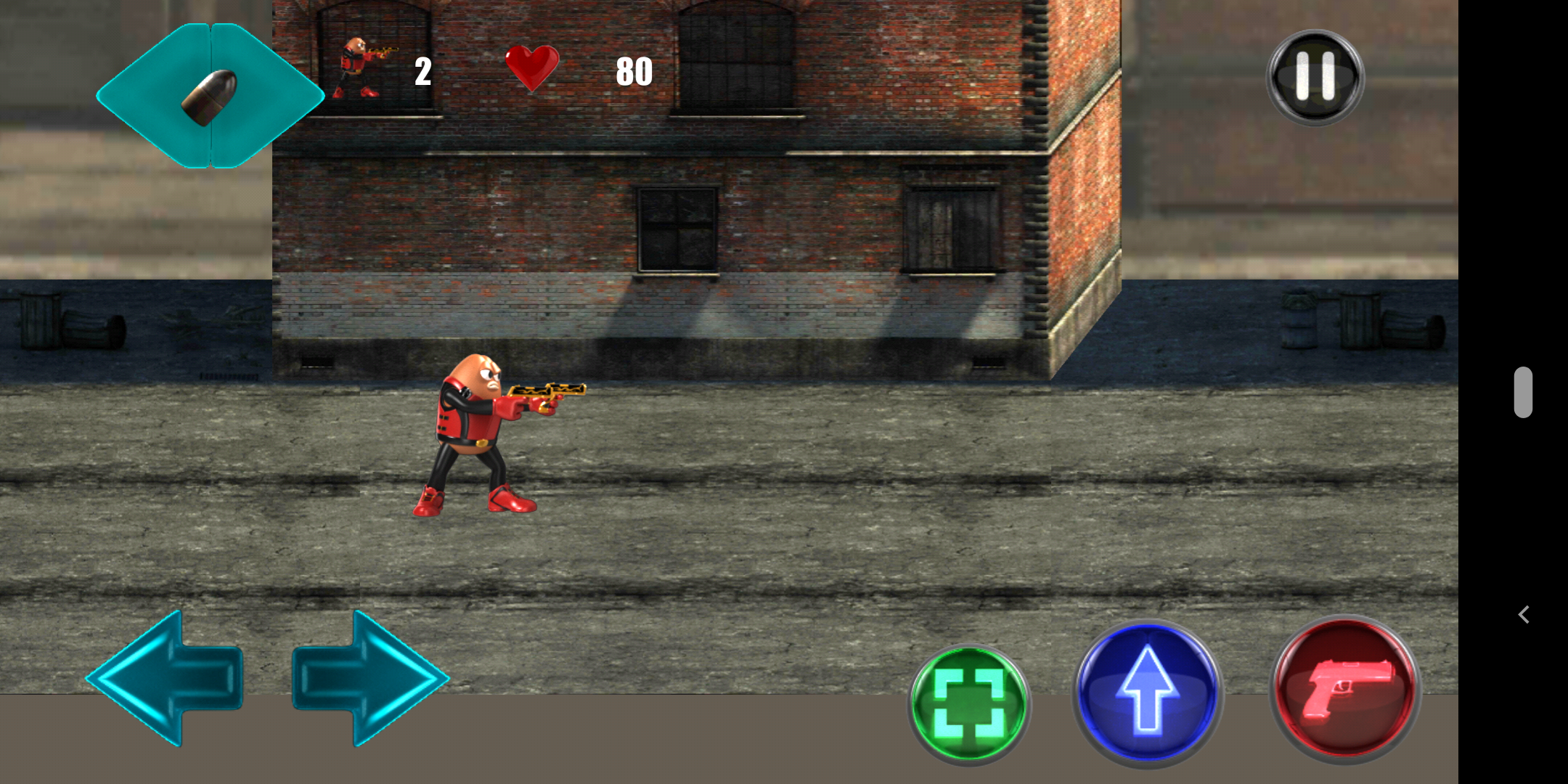