Stretching Vertically Regardless of Rotation 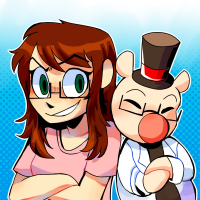 I'm creating a game about a bouncing ball. The central mechanic of the game is to slam into the ground repeatedly to gain height, much like the bounce bracelet from Sonic Adventure 2. I'm not an animator or an artist, but I was looking to emphasize this move with a bit of squash and stretch on the player. So I created some animation clips through Unity to try to create my desired effect. 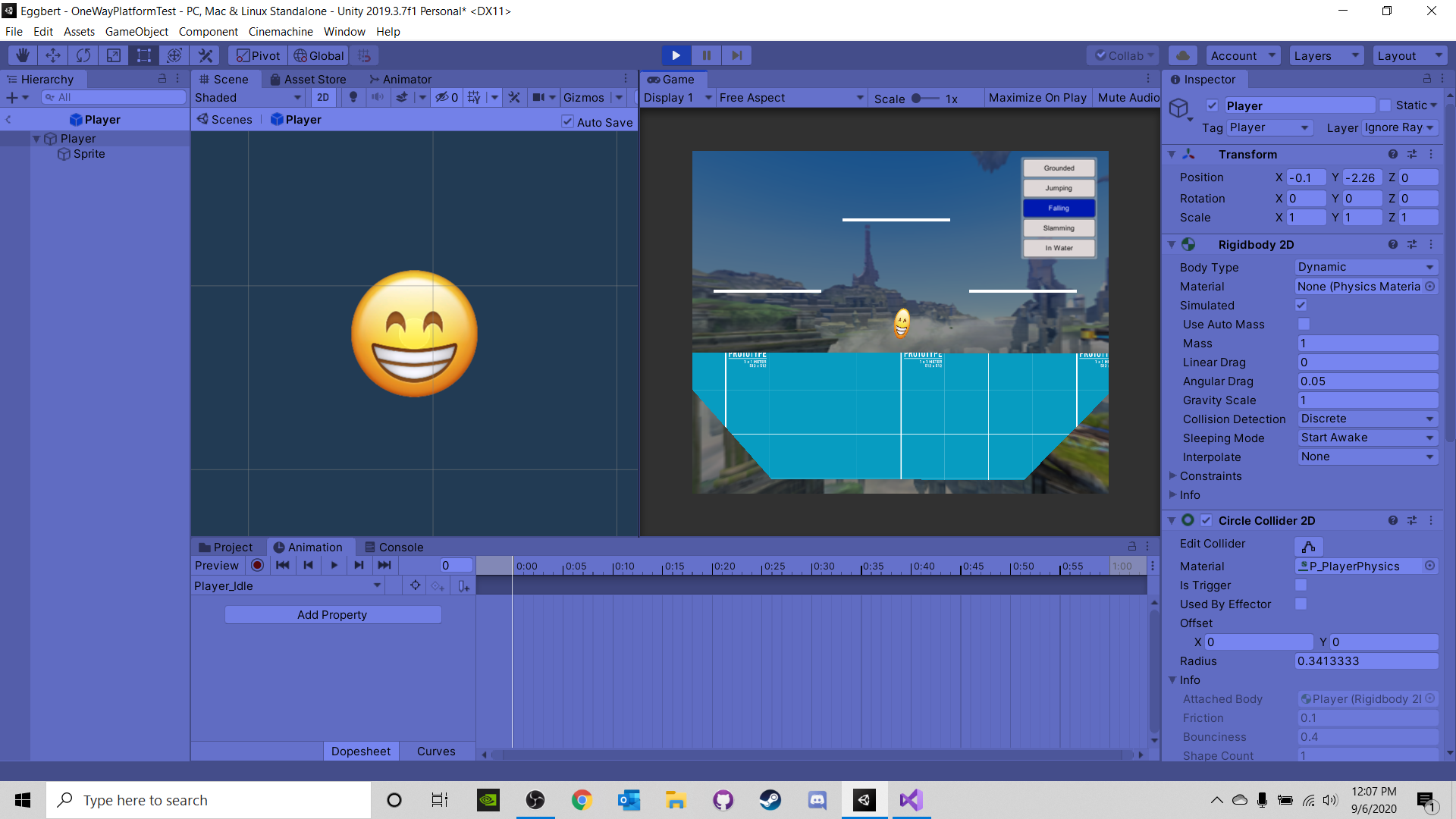 As long as the player doesn't actually move, it doesn't look too bad. However, my problem is that a player is a ball that moves through physics; it does a lot of rolling around. So, more often than not, the player's going to be preforming this slam move after rotating a bit. And that's when things don't look as good. 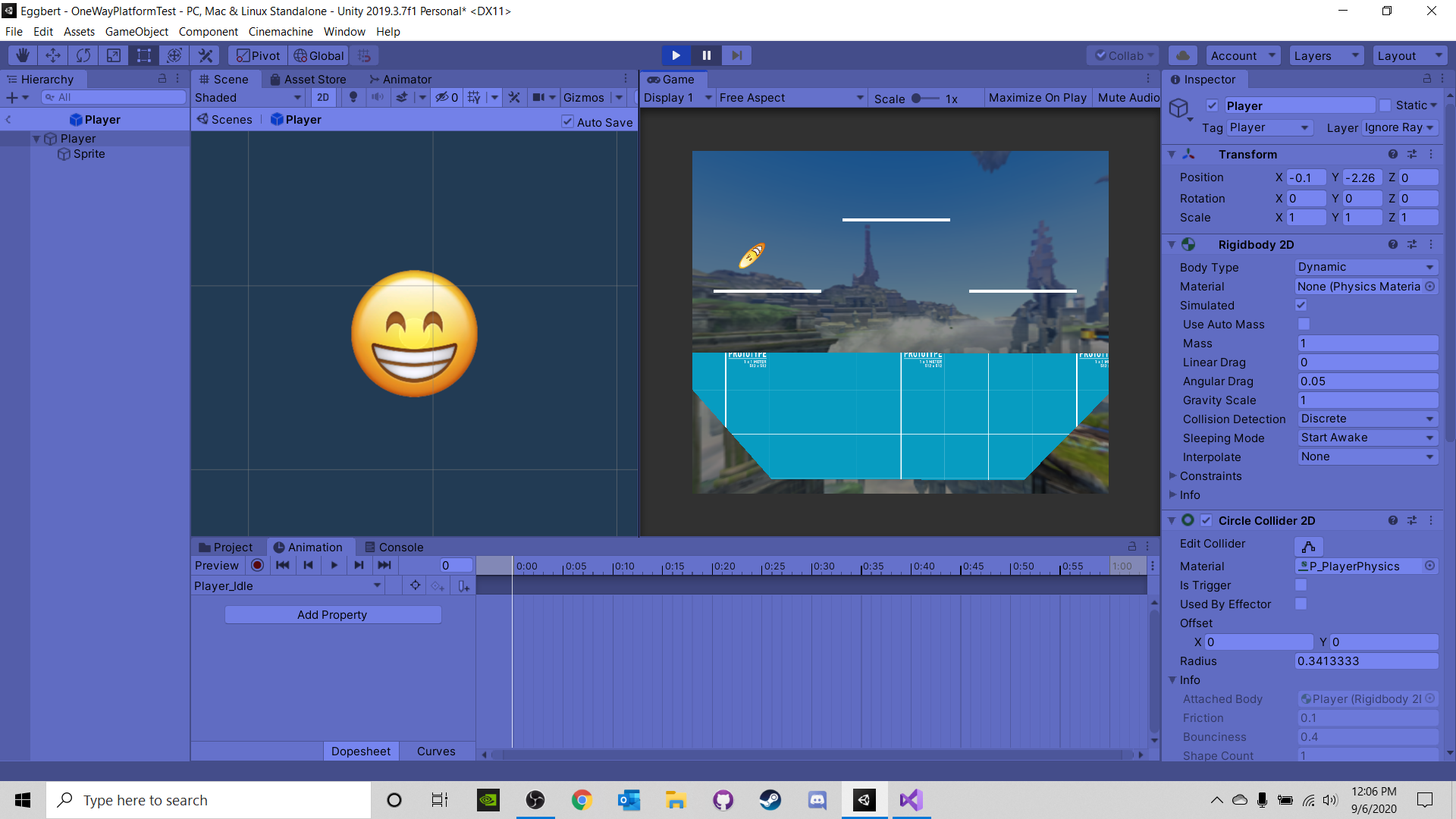 So my question is this: how should I go about solving this problem? I was hoping to change the scale of the object in world space instead of local space, but that doesn't seem to be a thing. I also tried Apply Root Motion on the animator component, but then I find that I can't move at all. Does anyone have any ideas on how I could proceed?

Thank you for your time and have a good day.