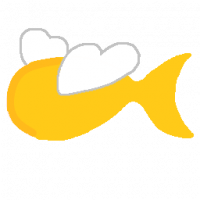 I watched the Tutorial from brackey on how to create a health bar.

But i dont know, how to let the healthbar show less lifes, if the Player sprite touches a thing.

can someone explain me how to do that?

Sorry for my bad english it's not my Native Language. I hope you're able to understand the question.

Oh, and i asked the question in the programming part too. By accident... Sorry... dont know how to delete the question...