I need some help with interactions and dialogues 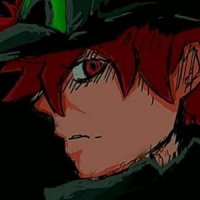 TheChampionBlack Member
May 8 in Programming

So after trying something I was able only to make the script see if the player is on range to interact with the colision box I gave to the NPC but if I am far away and press the button I use to interact the dialogue still appears ...

it also appears just once and never again if I press the button again...

What have I done wrong?

Is there maybe a better way to do this?

All help would be appreciated!

Here are some screenshots of the scripts and from Unity 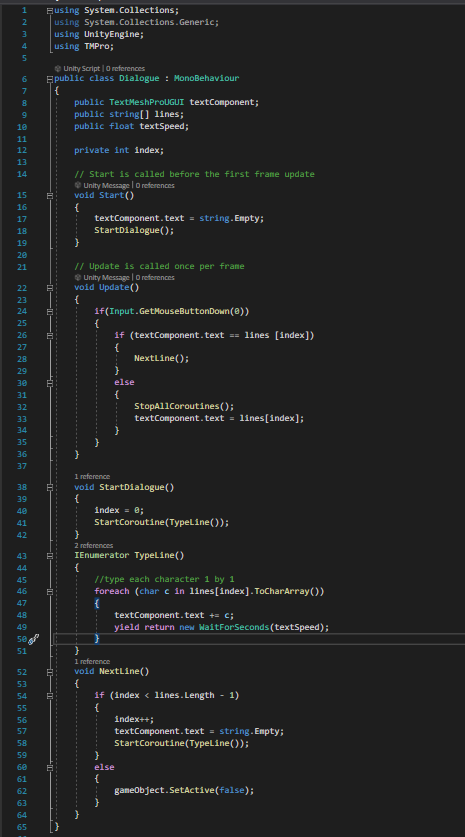 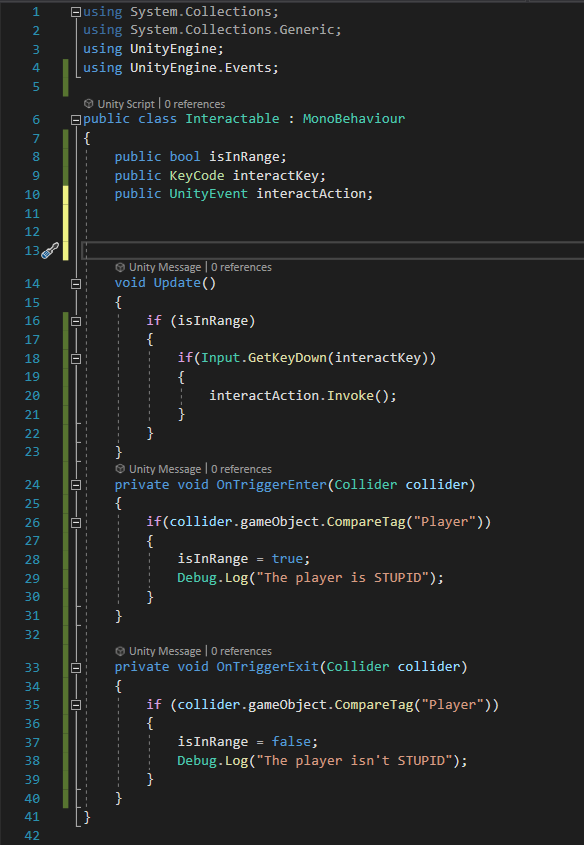 And some Unity screenshots just in case:

Many thanks on advance!