trying to make a 3d platformer 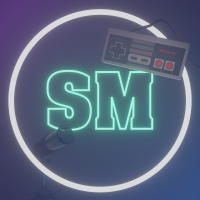 I'm trying to make my first game in unity a 3d platformer inspired by the classic crash bandicoot games, I've managed to make most of the movement using a mixture of the Brackeys tutorial of the 1st and 3rd person character controller however I don't know how I can do a slide/crouch since what I want to do is basically a way to rotate and move the player down closer to the ground and give him some more speed that decreases over time until he reaches a normal waking state, I thought about making the player rotate on a specific axis but when he turns the axis don't change so now I'm kind of lost in what to do.