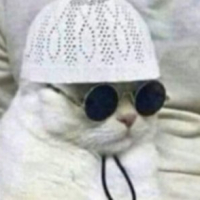 Hi i was watching Brackeys how to make first person tutorial and i have problem and the problem is the code not working even that its the same as his code i don't know why its not working And just to let you know that I'm using UNITY 2018.4 version And I'm in the 8:14 minute in the video

Here is an image of my unity screen 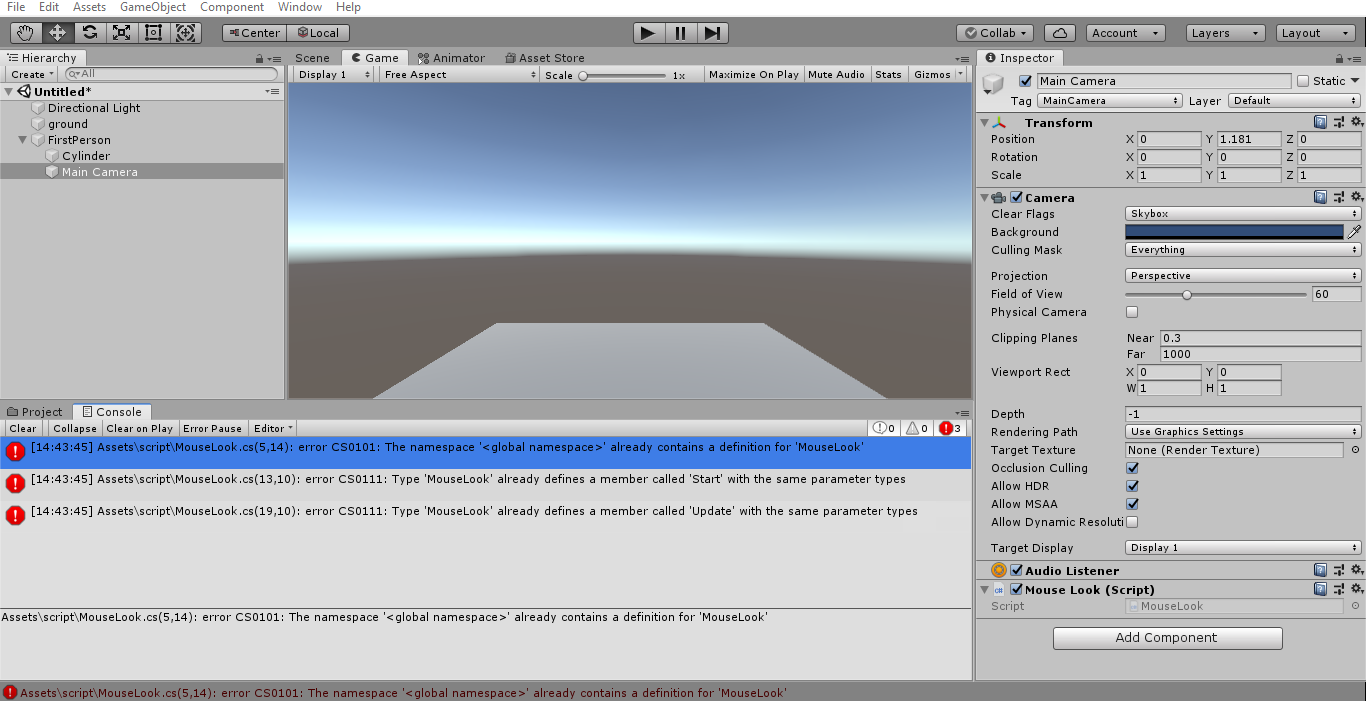 here is my code ( MouseLook ) script

// Start is called before the first frame update

// Update is called once per frame