I need some help with something that is bother me for 2 days already.

So i am deactivate a game object if the player collide with other game object, in order that what is in that script not to be called anymore and not working, i tried also only to disable the script but , the functions that are in that script still running after the script is disabled. 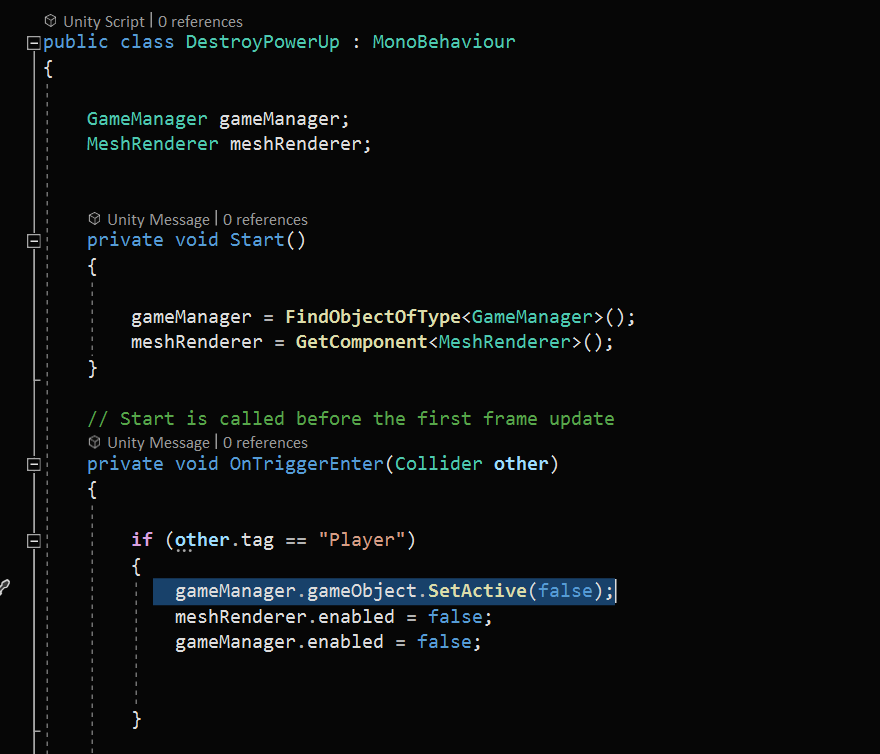 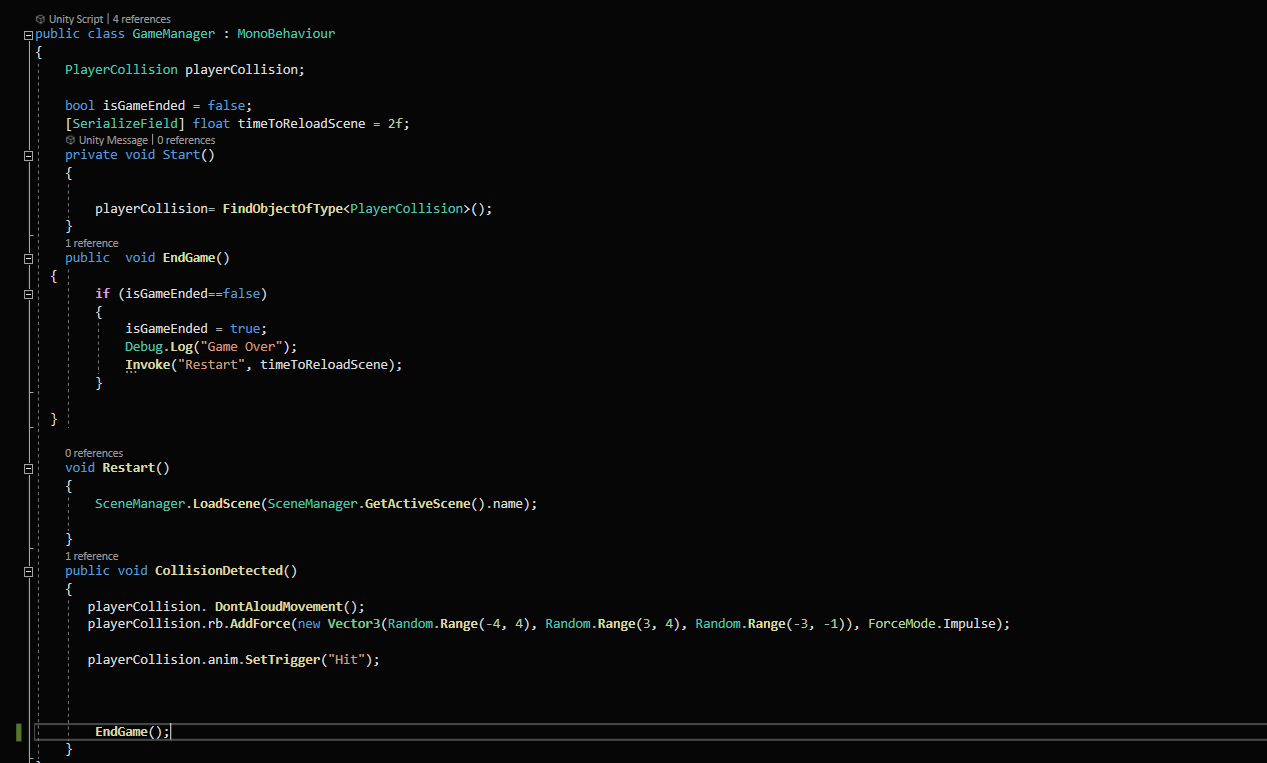 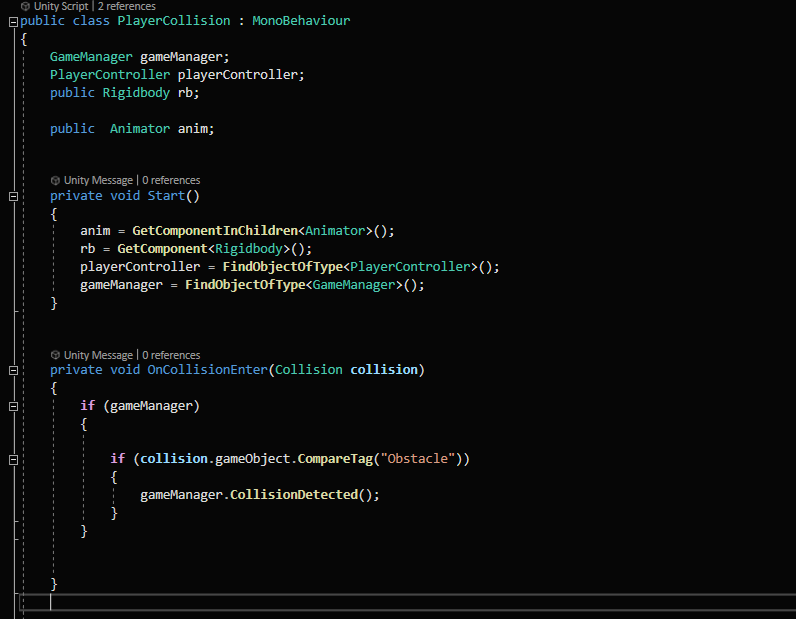 Thank you i own you a beer ;P